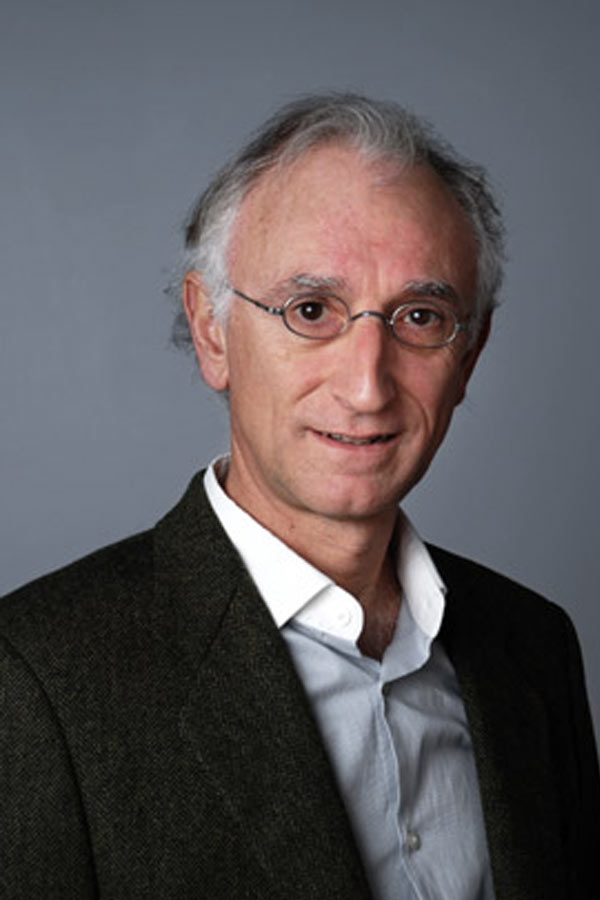 Dr. Richard Gaston obtained his medical degree from the University of Bordeaux. He was a resident in hospitals before being appointed Senior Registrar in Urology. As he wished to specialise in oncology, after passing a competitive examination, he was appointed Medical Oncologist of cancer institutes and in 1992 he was named as the Urologist of the Bordeaux Cancer institute (Institut Bergonié). Dr. Gaston developed the surgical technique for prostate cancer and was the first to introduce laparoscopic surgery to Europe and to apply it to localised prostate cancer. Both in Europe and around the world, he has trained and continues to train surgeons in this technique, which has become one of the standard cancer treatments.

In 2001, he again demonstrated his leadership qualities by performing his surgical interventions with the da Vinci® robot. In parallel, he publishes extensively on the subject. Dr. Gaston is a member of many scientific societies; he serves as an expert in several experimental surgery centres; he performs live surgical interventions and regularly welcomes surgeons from around the world who would like to learn the techniques developed at the Clinique Saint-Augustin.

Dr. Gaston has won several prizes at European and US congresses: the Félix Guyon Medal (the highest award of the French Association of Urology), and the EAU Innovators in Urology Award 2014, during the opening ceremony of the European Association of Urology congress in Stockholm. This important award recognised the development of minimally invasive techniques that he has developed over the past twenty years in the areas of prostatectomy, cystectomy and partial nephrectomy.