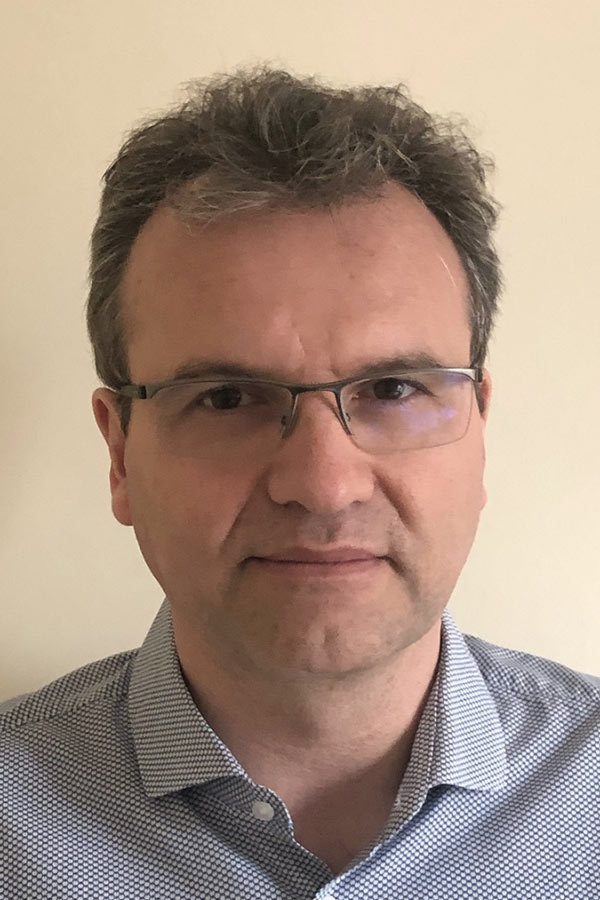 Doctor Pierre Charles HENRY is urologist surgeon and graduate from the faculty of medecine of Besançon, and ancient resident of the hospitals of Besançon(FRANCE).

Debut 2000, he follow university course of urology as head of clinic of the universities,assistant of the hospitals of Besançon (attached to the department of anatomy and division of urology).

From 2005,he trade as urologist in private hospital at the " Clinique Saint Vincent"(FRANCE).

Furthermore his activity of general urology, his area of oncological expertise( complementary university degree of medical oncology in urology) is prostate cancer.

Debut 2001, during his clinic, he developped bacritherapy for the treatment of prostate cancer in the department of radiotherapy at the CHRU of Besançon, activity that he will practiced until 2015.

From 2011, he practice robotic surgery for prostate cancer with DA VINCI system( INTUITIVE society) at the Clinique Saint Vincent( first center equiped at this time in the region).

One of these majors axes of treatment of prostate cancer since 2015 is the use of high intensity focalised ultrasound "HIFU" with the FOCAL ONE machine of EDAP society(actually our center is the second in numbers of treatments in France). As an expert he participate to the training of users.

From 2018, he developped focal therapy treatment of prostate cancer with HIFU in relationship with SIPC team(Dr Regusci and Martins), with video meeting each month for the presentation of patient's cases. At these day, it's the only example of cross border collaboration(FRENCH and SWISS). As part of this therapy, he participate at numbers of international congress.

Actually, Clinique Saint Vincent is the only french center equiped with URONAV platform( PHILIPS), for diagnosis of prostate cancer with targeted biopsies.