Most often, urinary incontinence in men is secondary to prostate surgery. Fortunately, this is rare but is a major inconvenience, especially if the patient is obliged to use protection regularly.

Several surgical interventions have been developed to correct sphincter deficiency, particularly the possibility of an artificial sphincter placement: this is composed of an inflatable cuff placed around the urethra and operated by a pump placed in the scrotum.

An alternative to the artificial sphincter exists: a suburethral sling which allows to increase the resistance of urine leakage on effort or exertion.

Tom-Sling
For several years and in collaboration with Professor Jean de Leval in Liege, physicians at the SIPC have been testing the prototype of a sling that he developed.

Currently marketed as Tom-Sling (www.tom-sling.be), this sling has the particular feature of passing through the obturator foramen, like the majority of sling placements in women (TOT), and knotting around itself to avoid loosening over time. The tension is adjusted during the operation by measuring the pressure.

Several hundred patient cases have already been published, including a few dozen operated at the Clinique Générale-Beaulieu in Geneva. 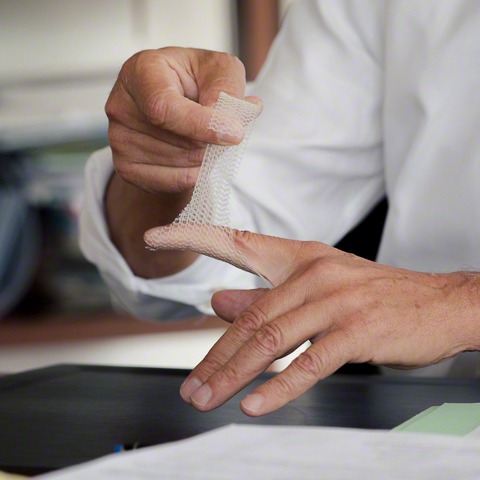