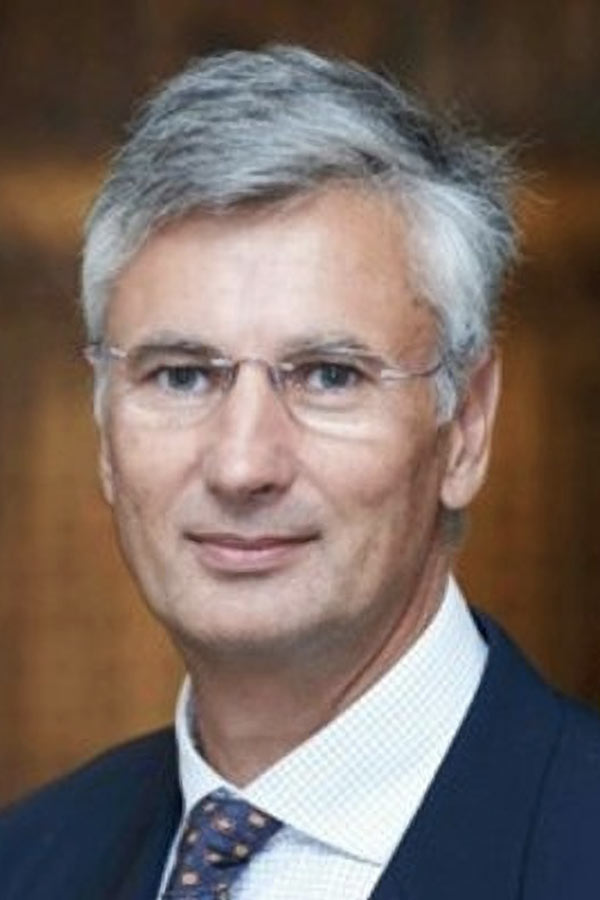 Professor Arnauld VILLERS obtained his medical degree from Paris-Ouest Faculty of Medicine (Paris V University) and is a former resident of the Hospitals of Paris. In the late 1980s, after spending 18 months at Stanford University in the United States, he received his master’s degree and continued his research, initially at the Bichat Hospital in Paris, where he was appointed Assistant Senior Registrar of the Hospitals of Paris, then at the Toulouse University Hospital.

His areas of expertise, research and publications are oncology, particularly prostate cancer.

Regarding care, his activities are focused on general urology and oncology, especially diseases of the bladder and prostate, as well as robot-assisted and reconstructive surgery.

He currently collaborates with Prof. Lemaître and Prof. Puech from the Department of Radiology at the University Hospital. In Serge Mordon’s research unit (INSERM U 703), he oversees the master’s degree in prostate cancer, more precisely, the diagnosis of PSA, diagnosis by biopsy and MRI imaging, as well as partial treatments.